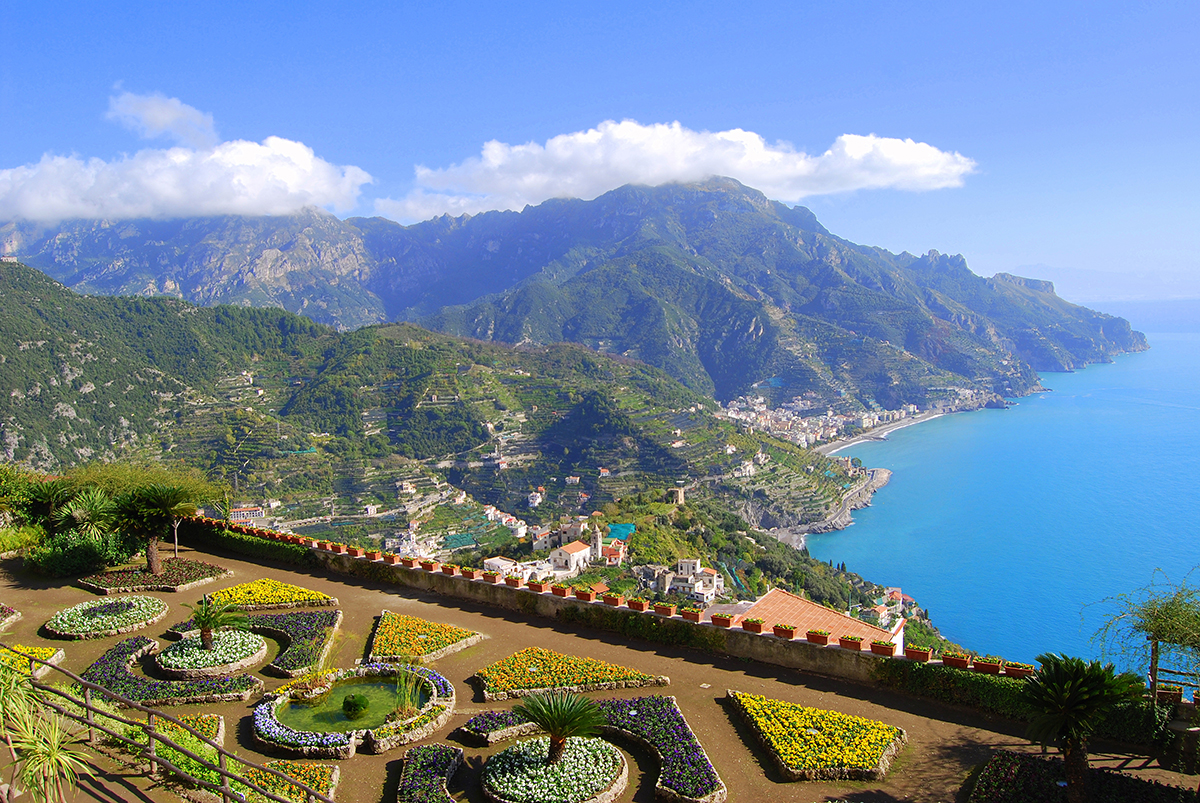 Our tour of the Amalfi Coast continues, after having been to Positano and Amalfi, today it’s the turn of Ravello.

There are places that are more iconic than others, one of these is Ravello, the terrace of the Amalfi Coast, the lounge overlooking the sea.

When you say Ravello two things immediately come to mind, plus one: Villa Rufolo and Villa Cimbrone and the Ravello Festival. But Ravello is this and not only.

Did you know that the whole village of Ravello is Unesco heritage? For this reason, visiting the city will be like taking a walk inside a museum. 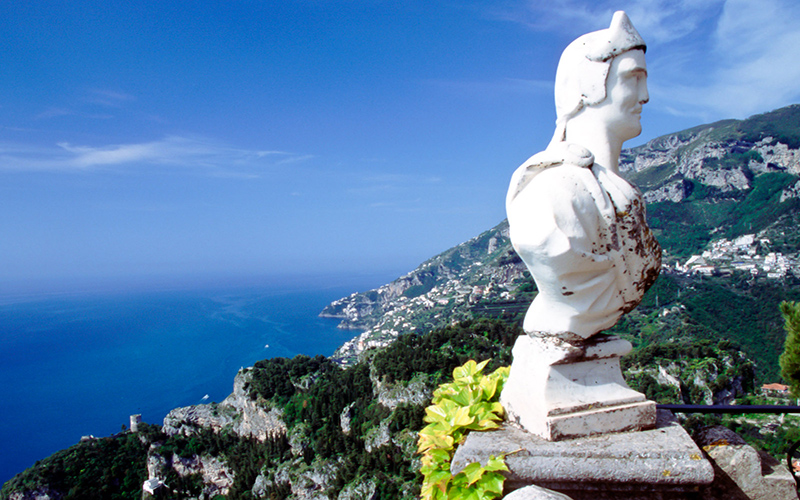 Villa Rufolo is the business card of Ravello, the most photographed place in the city, the most iconic one precisely. And there will be a reason.
The villa dates back to the 13th century and was built by the Rufolo family.Even the composer Wagner fell in love with it so much that he chose it as a place of retreat and meditation (and how to blame him!). Obviously the highlight of the villa is the magnificent and huge belvedere that overlooks the sky and the sea. But visiting the villa also means being enchanted by the Cloister, the Chapel which hosts various exhibitions during the year, the two towers and of course the well that inspired Wagner.

Villa Cimbrone
The other villa in Ravello is Villa Cimbrone of which, however, only the gardens can be visited because it currently houses a luxury hotel.

Also in this case the golden rule of walking is valid and to be enchanted by views and panoramas. Walking around Ravello you can visit the Cathedral of Ravello which is one of the oldest cathedrals in Italy, built in the early 1000s, or the Coral Museum where you can admire this precious stone in all its forges. 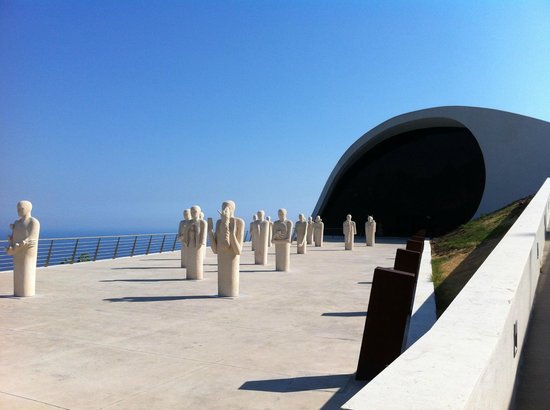 Unfortunately because of Covid we don’t believe that this year’s edition will take place but participating in the festival is one of those things to do at least once in a lifetime. Both for the location between villa Rufolo and Auditorim Oscar Niemeyer, and for the music program which is obviously dedicated to classical music but with small incursions, especially in recent years, also of modern and jazz music.
Obviously not to be missed is the classic concert that takes place at dawn, listening to music watching the sea turning pink in the early hours of the day will truly be a unique emotion. 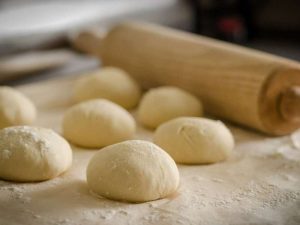 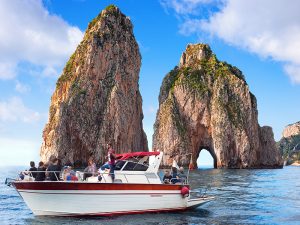 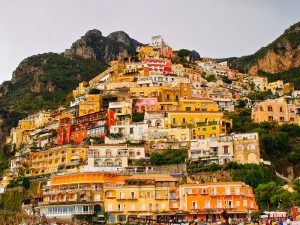 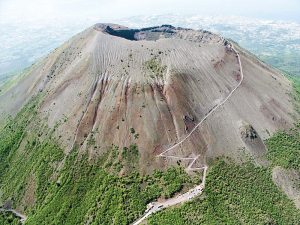 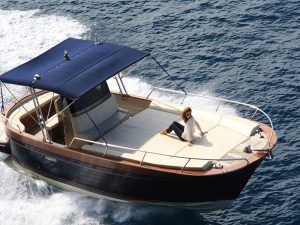 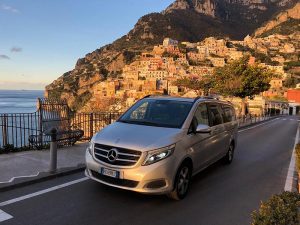 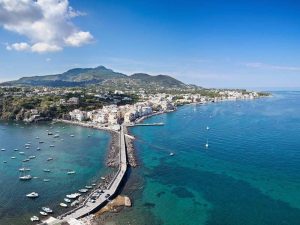